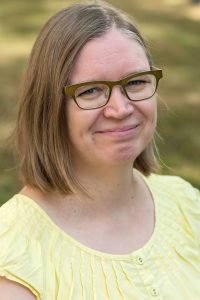 My name is Saija Niemi and I work as a post-doctoral migration researcher at the University of Helsinki. I am a human geographer by training but I have also worked many years in development studies. Since the end of the 1980s, I have been interested in migration and a variety of related issues from the academic perspective but also from the non-academic viewpoint, this in addition to working in universities, I have worked, among others, in the IOM and the Ministry for Foreign Affairs. I have also acted as a volunteer in different NGOs.

I have not only carried out migration research on Africa, Latin America, the Middle East, North America, Europe, and the Pacific but I have been a migrant myself in many places. I am currently working on human smuggling-related issues and before that, I investigated how control is being processes in the so-called forced and voluntary migration. In my doctoral thesis, I introduced a new control theory – Theory of Control Tuning.

I have been a member of the ETMU Board since 2015. In my free time, I watch quite a bit of soccer and practice pilates among other activities.